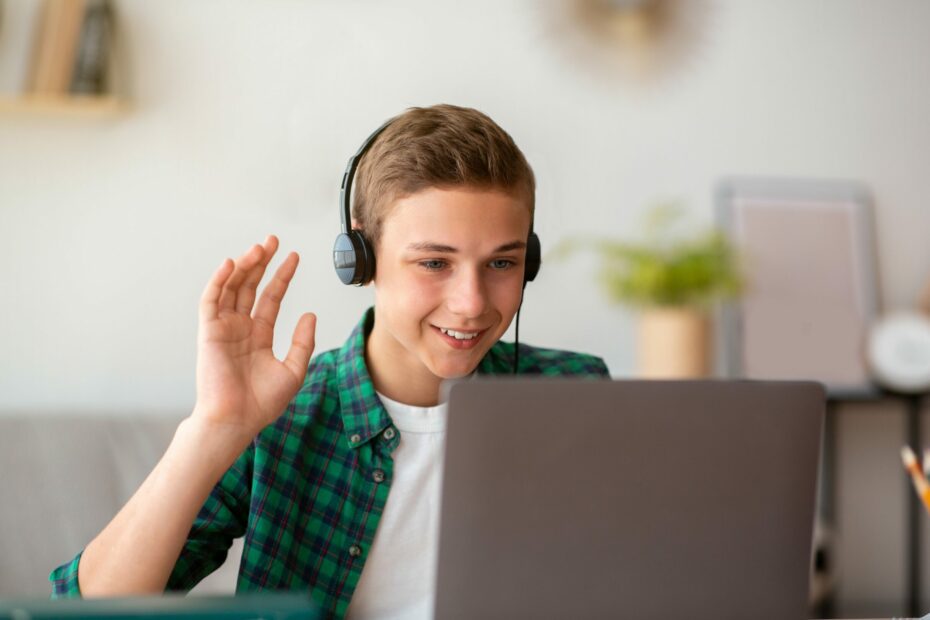 So, you’re about to start a virtual exchange with your class. Have you considered everything? Of course you have, but like anything else in education, even the best laid plans… Then, of course, our students will always surprise us by playing some wild and unexpected card, and it’s not long before they’ve made students out of us. Rather than be faced with an incident that comes as a surprise, here’s a few ways to expect the unexpected:

Sure, it’s easy to think that a generation of would-be YouTubers can do it all. After all, “Successful YouTuber” is the number one dream job for the young people of today in both the U.S. and the U.K. Incidentally, in China it’s purportedly astronaut, but that’s a discussion for another day.

Regardless, it’s easy to assume your students have recorded themselves in a video format, or edited audio/video and images. However, many first-time Virtual Exchange coordinators realize, much to their own chagrin, that these skills are not as ubiquitous as one might think.
Before you ask your students to become director, editor, producer, actor, screenwriter, and key grip to their own masterpiece, make sure they are familiar with the skills it takes to make a video.

If they’re not, and–probably more likely–if you’re not familiar with these processes, there are different companies that use different platforms on which to exchange messages and videos. Some of these platforms require heavy tech proficiency, while others include tutorial videos for you and your students.

In short, make sure you’ve chosen the platform whose tech requirements meet your proficiency level.

2. Are your students ready to be social?

Just because you have already contacted the exchange partner’s teacher doesn’t mean your students will automatically be comfortable speaking to a peer in another country. Do they have adequate guidance on what to talk about after the preliminary introductions? It’s not a bad idea to give them topics on which to talk about, just like a young child.

One of the first topics that comes up among young people is whether they’re on Snapchat, TikTok, or Instagram, and whether they can follow each other. This happens every time, and while it might be a good way for students to quickly get to know one another and share interests, it may be inappropriate or distracting to have the students find one another on their socials during the virtual exchange.

Speak to your students before the exchange about whether exchanging social media handles is allowed. Many teachers will use it as a long-term carrot rather than a disciplinary stick, and suggest the connection as a way to keep in touch after the parameters of the classroom correspondence have ended.

Remember, though, that what happens on social media can rarely be monitored by other adults, so you’ll want to first consult your school and community guidelines, and when necessary, defer to parental jurisdiction.

Lots of video apps now include the feature to either blur someone’s background or replace it with a stock image or animated loop. Besides the initial fun and playfulness that can come from these modifications, how might this play into a video exchange? Can it be a source of distraction? Or a useful way to generate conversation and stimulate cultural inquiry?

On the one hand, many schools that went virtual throughout the pandemic offered the students the option to make their backdrop blurry or use a stock or personalized image, but not for the reasons one might think! In fact, guidance departments at many institutions suggested this to students who might have felt embarrassed by the condition of their home, or to redirect attention from what might have been going on behind them and make them more comfortable keeping their cameras on but without being teased or bullied by other classmates for their surroundings.

The nature of a virtual exchange differs greatly from traditional online schooling. In some cases, selecting a natural environment in which to film a video might actually prove rewarding for the communication. After all, both parties might have questions about how a living situation might appear across different cultures. In addition, students might want to shoot their videos with a background of posters, pendants, sports paraphernalia, or album covers to prompt discussion on common interests or elicit questions about their pastimes without having to explicitly list them. A subtle game of show and tell through the background of the video may efficiently move along the conversation and relieve pressure on the students constantly having to produce dialogue. Students can even stage an area, just like many do with lighting and patterns, but instead with objects they feel best represent them, for this express purpose.

Of course, students will need to dress appropriately for their videos. If they shoot their videos in class, this probably should not present a problem. However, teachers will want to have this discussion beforehand if students film from home. Not only do teachers want to make sure that the clothing’s coverage does not present a problem, but also that any branding or textual continent on the clothing stays neutral to political leanings or messaging that could be considered offensive.

However, like many of the other aspects covered so far, places where students rarely can get themselves into trouble actually offer the opportunity to share more and express themselves. For example, does the student have a team jersey they would like to wear on camera, or a T-shirt from a race they ran? Perhaps they have a band shirt they would like to don, or merch from their favorite YouTuber?

It might seem trivial or contrived to your students, but you need only think of the situational reverse to clearly underscore its use. For example, wouldn’t it be interesting to see what sports teams the students in Australia wear? What popular YouTubers sell their wares in Korea? What clothing brands are popularly worn in Europe? Clearly, expressive vestments and accessories can be yet another chance for members of a community to represent their interests and cultural pastimes.

In sum, while we may be exhausted by video communications at this point, depending on how often we’ve been using it, it’s important to consider that these virtual exchanges will involve parties that may have many more questions than the average person with whom we would normally meet online. And everything we choose to put on screen can potentially source a conversation, or generate an interesting interaction, or even expeditiously tell someone about who we are, or give us useful clues about who they want to be!