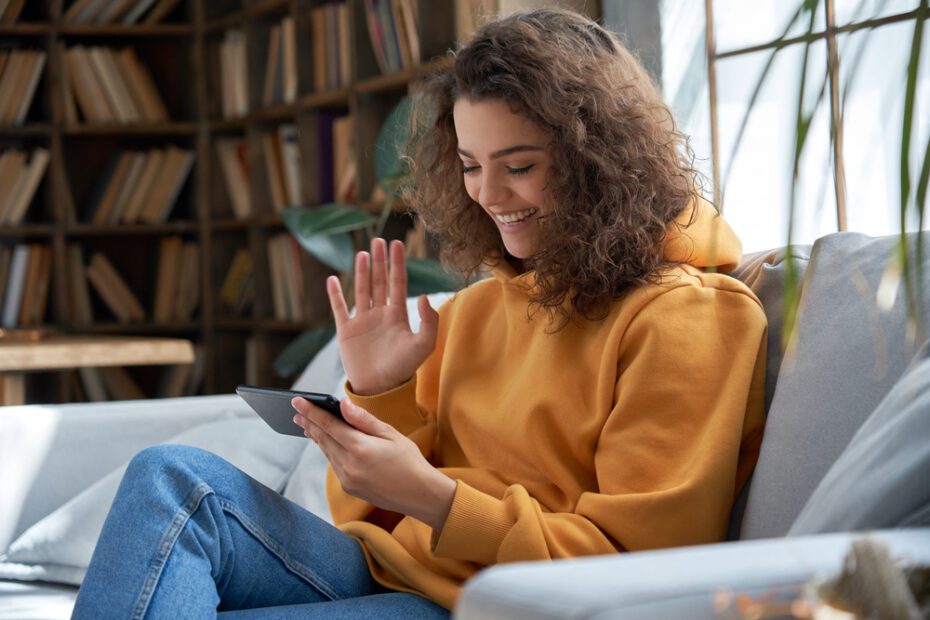 “Can I say this picture is Lit AF?” a student asks me. He shows me the picture: it’s him at thirteen or fourteen years old in the driver’s seat of a Fiat Nuova 500, one of the classic Italian cars of the late 50s.

I can see why he wants to share this image with his exchange student-partner. It’s the first week of the virtual exchange with a school in northeastern Italy, and the girl in Italy has just sent him a picture of her at what looks like a diner. So, in return, he wants to demonstrate his interest in Italian culture, and his family ties to the country and its heritage.

For a little context here to those of you who, like me, do not often speak in internet colloquialisms, lit (adj) is what many American millennials have been using as a descriptor for something exciting, great, cool, or awesome.

The AF part short-handedly emphasizes the preceding qualifier with a touch of vulgar enthusiasm.

“So, can I say it’s ‘lit AF?’ Do you think they’ll know what it means?” presses my student.

My first instinct suggests putting a kibosh on the whole query…but then I think about it more.

Is it a problem for my student to use a term like lit in a video exchange with Italian students learning English? Should I discourage it and try to have them speak more simply so as not to confuse their partner?

A similar incident happened to Zach, an Arabic teacher, who had his beginner Arabic class work on a six-week linguistic exchange with a class in Palestine. “Oh, their English was so much better than our students’ Arabic,” he recounts. “As is often the case with…pretty much everyone outside the States,” he jokes, “they’re fluent in several languages while we are embarrassingly struggling to learn a second. So, you can imagine when they sent us a video in Arabic, and they kept talking about their hissa. ‘It’s a fun hissa, probably our favorite hissa.’ Or, ‘I have to study for an examination in my next hissa.’”

Zach, who learned Arabic and lived for some time in Jordan, struggled at first with what they meant. “It means period, or part of the day. It’s like when we call a class a block. It wouldn’t make any sense to call it that out of context, but because we have block scheduling, we might say, ‘I have a free block next block,’ or ‘I have a quiz next block.’”

Zach’s students felt betrayed: the word they had learned for class was never mentioned.  “What the heck,” he paraphrases their complaints, “we learned school vocab, but we didn’t have those words!”

“You’ll never have all the words,” Zach had to break the news to them. “And it became a teachable moment.”

Back in my Italian class, I think about the Italian kids who will receive videos from my class of students. The kids in Italy have an advantage, to be sure, since most of the English-speaking media they consume probably originates from the United States. And a good portion of the videos they watch or the posts they read probably come from creators who are their coevals. Maybe I’m the one struggling to keep up with language and not them. And just maybe, those popular colloquialisms exemplify what they want to actually learn!

Jaime, a Spanish teacher who had been running a similar, language-based virtual exchange in his AP class with a partner school in Peru, shared with me an anecdote that represented the student point of view.

“So, Alejandro is one of the top students in the AP class,” Jaime tells me. “I mean, this kid is good. He even uses conversational fillers like pues.” Pues, if my middle-school Spanish training serves me well, means the equivalent of when we start a thoughtful sentence with “Well….”

“So, you can imagine my surprise, and his embarrassment, when Alejandro gets a reply from his partner in Peru,” Jaime continues. “The Pervuian student tells him something to the extent of, ‘We think it is very funny when you say pues, because it is what the old abuelos say.”

The expression, in other words, has become archaic-sounding, and rings too formally to the modern ear.

The student was embarrassed, sure, but more than anything, a real linguistic moment happened. And certainly, that student will never look at the word pues the same way. In fact, arguably better learning happened there than in the original memorization of vocabulary, because now the student must think about the use of voice, tone, and audience.

Back in my Italian class, I have come to a conclusion…

“I think we can do without the ‘AF’…” I concede. “But speak the way you normally speak,” I tell my student. The student eagerly hurries to his computer, almost as if he is getting away with something, and he fears I’ll change my mind. “Who knows?” I muse. “They’ll probably understand you, but if not, maybe they’ll think it’s cool and adopt the phrase. Maybe they’ll think it’s…lit.”