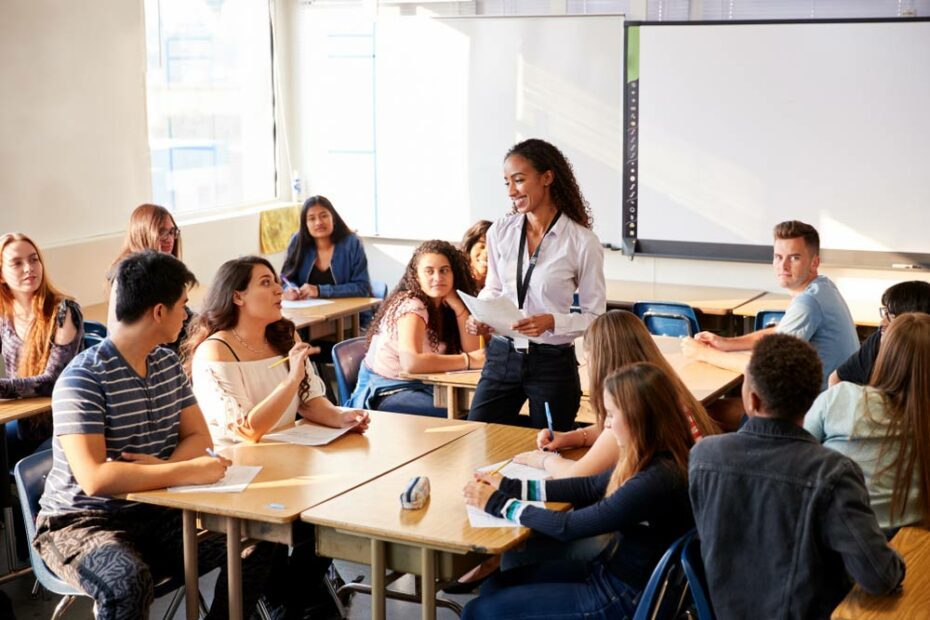 As language teachers, how often have you heard or espoused the now-hackneyed idea that students finally learn the grammar of their native language when they study a second language? This important lesson rings the truest as students delve into some of the minutiae of linguistics, and are thus learning terms like prepositional phrases and direct and indirect object pronouns for the first time in an intermediate level foreign language class.

In truth, the same could be said for cultural competency.

How many times have you groaned upon hearing a young student from the United States try to explain Cinco de Mayo? Do your students even know the historical context of the state they are living in, or national parks, statues, monuments, and other significant sites in your area?

Woefully, we often find that our students do not know much about these places of interest. The reasons why can range from a false sense of confidence to the age-old “even though it’s right in our backyard, we’ve just never gotten around to visiting!” Either way, as ambassadors of your community, what teacher doesn’t want to prepare their students for the cultural show-and-tell that epitomizes the heart of a virtual exchange?

Instructors who have facepalmed over their students’ wild and often fantastic portrayals of their own culture have soon come to love employing two significant strategies in the amelioration of this process. It’s easy—first, call for help, and then, make a big thing out of it!

At first glance, these strategies sound like the exact opposite of what teachers learn. Collaboration? Gross! Spend more time on something that’s not on the AP exam? That’s a hard no! But, in actuality, these tools have the potential to enrich your exchange, create cross-curricular ties, and really reify the experience as both instructive and memorable for your pupils.

If your school is anything like mine, September (or late August—yikes!) is characterized by starry-eyed colleagues with big dreams in their hearts and a lot of blank space in their planners. “This is the year,” they assure me, “that we’re going to do something together.” Everyone wants to collaborate, to cross the chasm of curricular lines and do some sort of project that involves more than one field of study.

Come November, many of us are left at the academic altar, waiting for a bleary-eyed, caffeine-dependent colleague who at best makes vague promises and platitudes for “when they get their head above water,” and looks forward to when “things are less crazy.”

But, with a virtual exchange project that’s on a defined timeline, circumstances might have just granted you the two most effective tools in an educator’s satchel: a spark and a deadline!

Ask that colleague who participates in war reenactments on the weekends to come and present to your class the local history of your town! What about the teacher who’s known for their environmental advocacy? For these colleagues, coming and speaking to your class about topics near and dear should not stress or inconvenience them: they can do it in their sleep!

Especially in the field of foreign language, the decision to talk about a culture that’s not a culture of a country that speaks the target language seems counterproductive and a waste of valuable class time. However, I contend just the opposite. Provided the students have the vocabulary and the grammatical wherewithal to discuss these topics, learning and then talking or writing about the historical distinctions of their community becomes paramount and fundamental as a building block to a cultural comparison. And the cultural comparison, a skill even tested on AP exams for world languages, serves as one of the more well-tread paths to cultural competency.

Make it a big deal!

Now that you’ve involved another teacher—maybe even conjoined classes—and spent some time having the students break out of their routines, why not double down and get your pedagogical money’s worth?

It shouldn’t take long for skilled teachers to now recognize that they’ve just created a unit of learning from this project. Now, students can prepare a presentation (maybe even using the second language they’re learning) and expand on the knowledge they have received from the collaboration. What about a written reflection on the modern-day controversies that surround the cultural piece in question? Or perhaps, a debate (whether fictional or drawn from actual events) on the cultivation, protection, and preservation of the culture around them versus the inclusion of new, underrepresented communities and mores that also exist?

Truly, the possibilities are endless, and if the extended activities for whatever project you develop are agreed upon and then completed by the partner school with whom you have an exchange, the students benefit all the more by then participating in a dialogue across regional, state, and national boundaries!

When efforts like these, which stem primarily from one or more educators’ ability to see the intersectionality of topics and the relevance of issues across curriculums, come to their greatest fruition, the product becomes the stuff of institutional legend. Marketing for the school takes an interest, administrators get rich and colorful school gems to brag about, and morale hits an all time high as teachers finally break through the concrete walls of their individual classrooms and reach a new, almost fantastic, level of education.

The product at first glance seems chimerical, but stick to the two strategies and before you know it, you’ll have a success story on your hands. Remember, call for reinforcements, and go big!