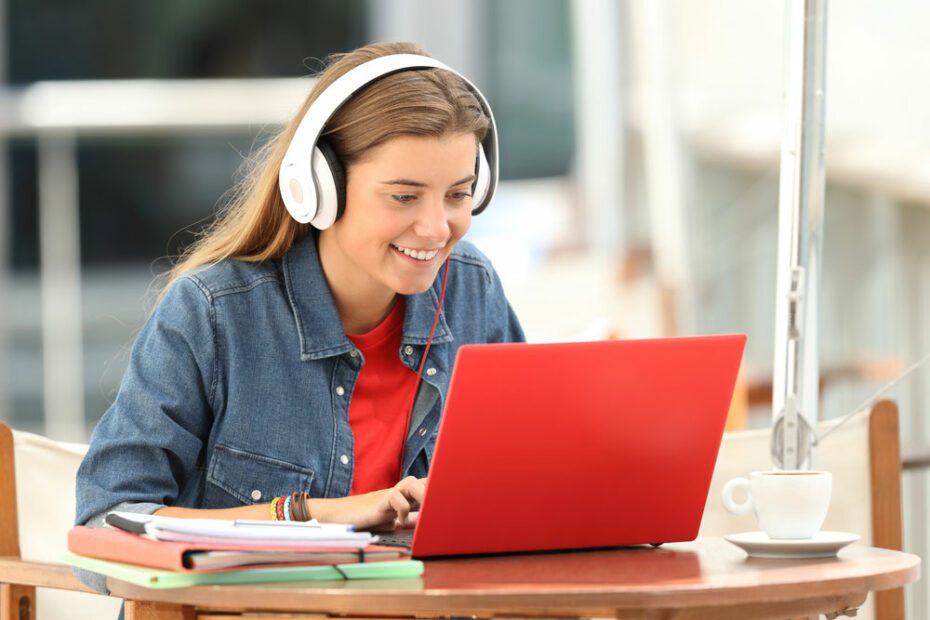 You’ve successfully wrapped up your virtual exchange. The kids now follow their exchange student-partner on social media, they promise they’ll write to one another regularly on their own, keep in touch, and so on and so forth.

Is there a way to keep the relationship between schools going?

I’ve struggled with this challenge. However, two initiatives at my school in the last few years have restored my faith in keeping the relationship between two institutions in a virtual exchange thriving. One came from an extracurricular activity in which we participate regularly, called the Euro Challenge; and the second from a nascent Diversity and Inclusion initiative.

The Euro Challenge is a high school challenge that focuses on economics. Students collectively choose one country in Europe and do a deep dive on the study of that nation’s financial struggles and successes in recent years. One country that our school’s Euro Challenge team often selects as their study is Italy. And, quite naturally, since we have a vibrant Italian program in our Modern Language department, it seemed a natural fit to cross disciplines and set up a dialogue between the Euro Challenge and Advanced Placement Italian instructors and students. This went on several years, until it dawned on me that, while we study these matters in Italian class, we may not necessarily be working experts.

“Hey, you know who might really give you better feedback than me and my students,” I asked the Euro Challenge facilitator one day. “People in Italy…you know, real live Italians.”

“Wait,” the facilitator stopped in his tracks. “We have those here?”

Of course, what my colleague didn’t know was that I had my students exchanging videos back and forth for some time with a class of students in Italy who wanted nothing more than to practice their English with native speakers in the U.S.

It didn’t take long before we found a mutually agreeable time and date, and the Euro Challenge team was set up in our conference room giving their presentation to the school in Italy.

The exchange certainly didn’t occur without its fair share of complications, however. Glitches in the audio made following along difficult, the vocabulary and economic jargon our students used must have left some Italian students quite bewildered, and sitting through a thirty minute in-depth analysis of a country’s economy isn’t everyone’s cup of espresso.

However, the feedback our students received was authentic, forthcoming, and pertinent… after a time. At first, the Italian students seemed moonstruck and had very little to say. But, in concert with their teacher, I suggested that they take some time to digest our team’s presentation, and have a look at the content they had prepared. In this manner, the Italian students got the chance to use their reading skills in English as well, reviewing the presentational materials and getting a chance to have a second glance at the statistics and dense research at their own speed.

Their prepared response was invaluable to our students, as they commented on what elements of the presentation rang true in their own lives and underscored some of the findings with personal anecdotes that helped solidify our team’s observations.

In a similar vein, our growing Diversity and Inclusion team at our school has been amplifying the variety of voices and cultural representation at our school by bringing awareness to the myriad ways in which our own community celebrates and practices their numerous patrimonies of heritage.

Holi, the Hindu festival that celebrates spring, love, and new life, only recently has become something of an event at our school, thanks primarily to the Diversity and Inclusion team and a group of parents who eagerly gather and organize gatherings in which they share their culture through food, music, decoration, and instruction.

However, here too, we saw an opportunity to expand our understanding of a culture that, though certainly well represented both at our school and in our region, may benefit from a window into its source.

We are fortunate to have a partner school in the north of India, at the foothills of the Himalayas, so it did not take long before we had agreed upon the terms of an impromptu trade deal. We would document our Holi celebration on campus, organized and executed by our families and aided by the diversity team, and share these through photo, video, and student observation in return for some of the same materials covering the Holi celebrations in the community of our partner school in India.

The results were magnificent, as the students in India were delighted to see their own cultural highlights now transplanted into an American context, while our students were able to see the origins of the festival in the context of its source.

This was something so enlightening and of acute interest to our students, faculty, and families that we would certainly try this same sort of project again with some of the other cultural beats of the year, including Chinese New Year and the different events of Hispanic Heritage Month.

Think about the schools with whom you have had virtual exchanges; is there more mileage you can get from that relationship? Are there rich and fulfilling ways in which you can continue keeping in touch?